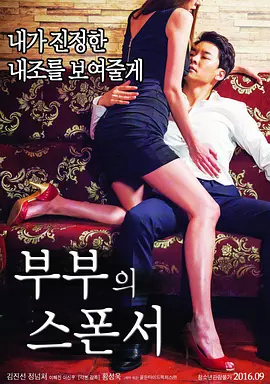 《夫妻的赞助商》剧情简介:Director...do you know about my husband's promotion?The section heads of a planning office Ji Hyeon-woo and Jang Myeong-soo get told by Director Han that one of them will have to leave the office if they fail to get promoted. Rumor starts to spread that Jang will lobby Han into his promotion by using his weakness of women. Hyeon-woo is anxious. He tries hard to appeal to Han but doesn't really cause much influence so he calls up his ex-girlfriend Ji-hyeon. He calls Han to his house and introduces him to her. Han is completely head over heels for the sexy and seductive Ji-hyeon.Meanwhile, Hyeon-woo's wife is upset because he blamed her for not getting his promotion, so she goes to 'talk to' Han herself... 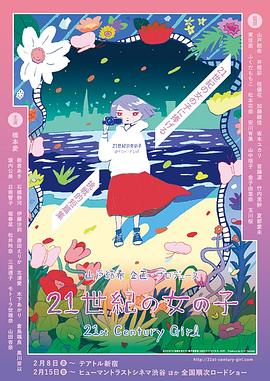 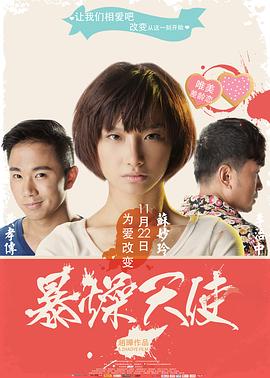 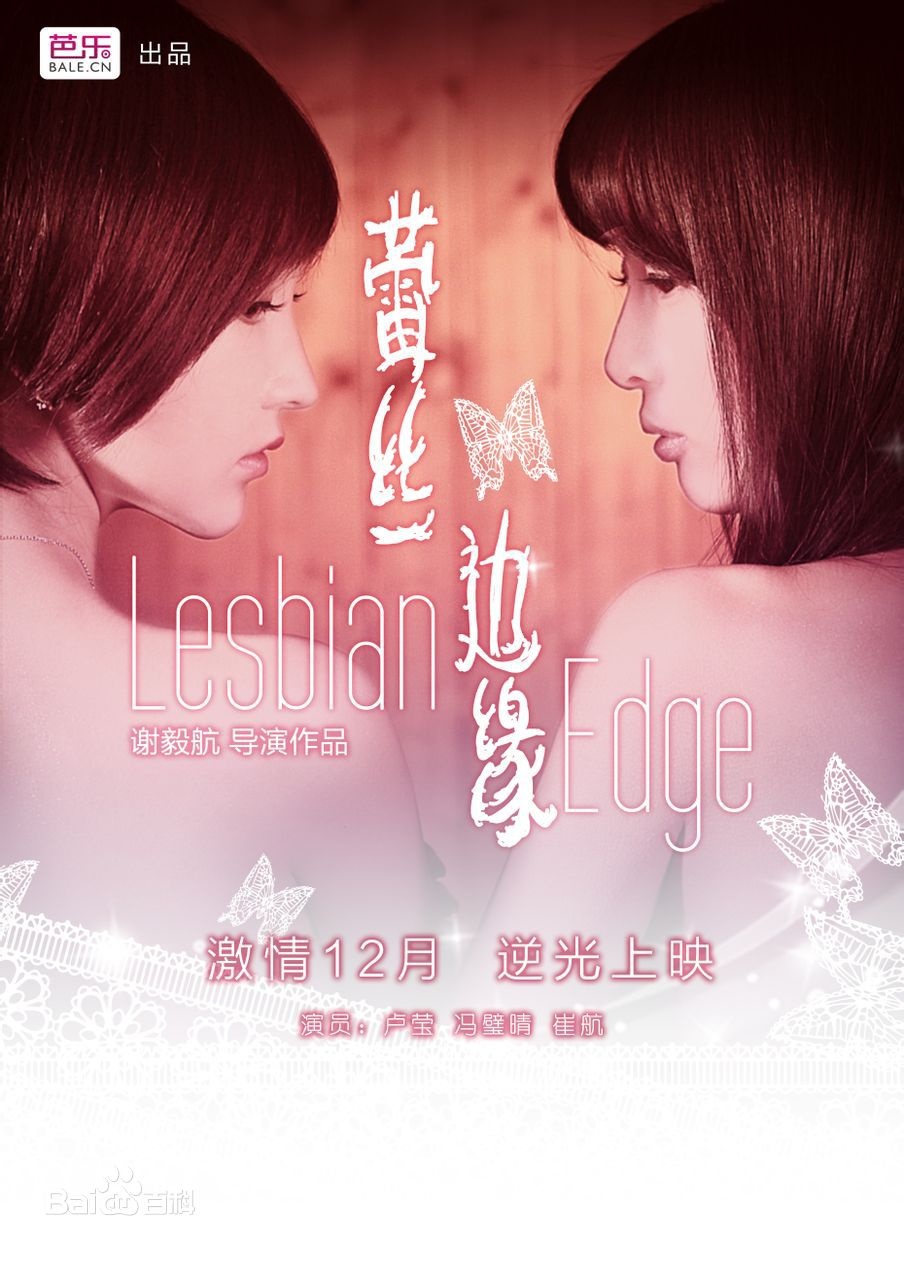 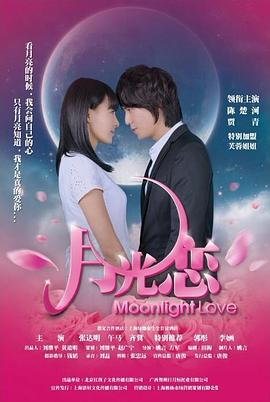 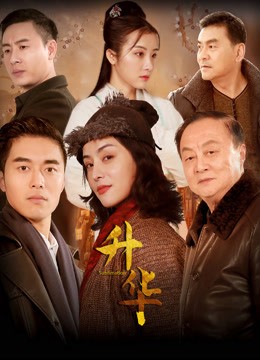 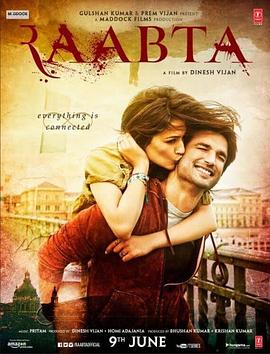 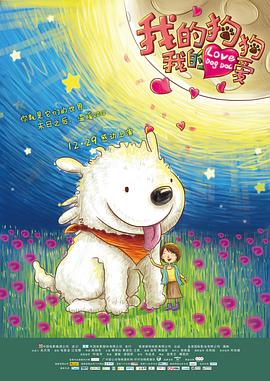 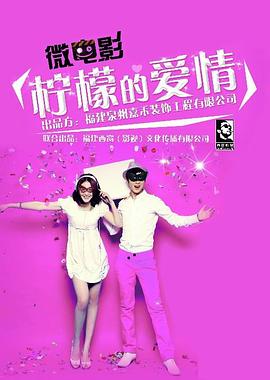 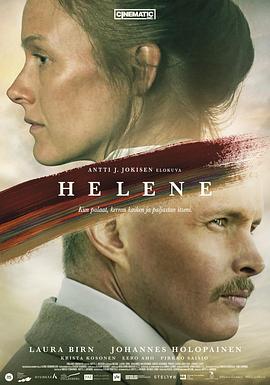 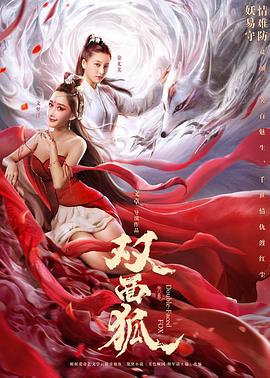 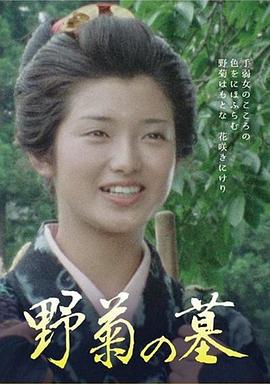 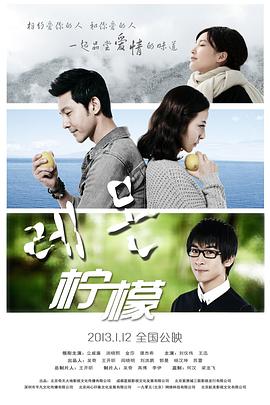 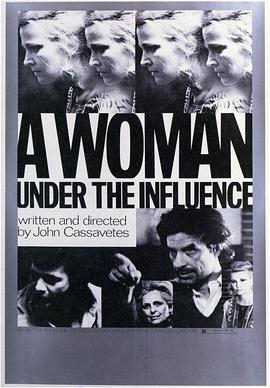 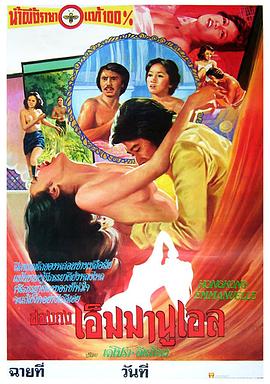 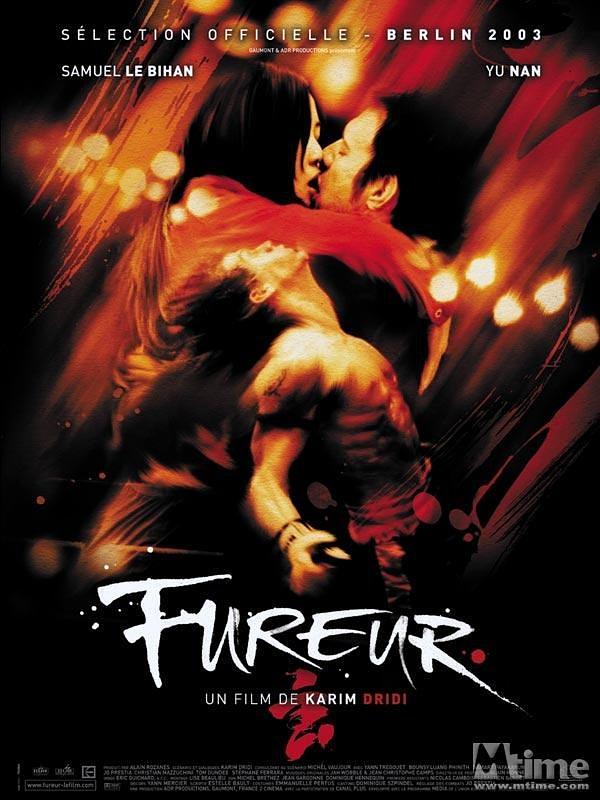